According to ChemOrbis Price Wizard, Turkey’s PP market has traded at par with or under China for the large part of the second half of 2016, which is marked as the longest imbalance between the two markets.

Under balanced market conditions, Turkey should carry some premium over China due to its smaller market share and freight difference. In the past, this imbalance frequently occurred but the markets corrected themselves usually within one to two weeks. 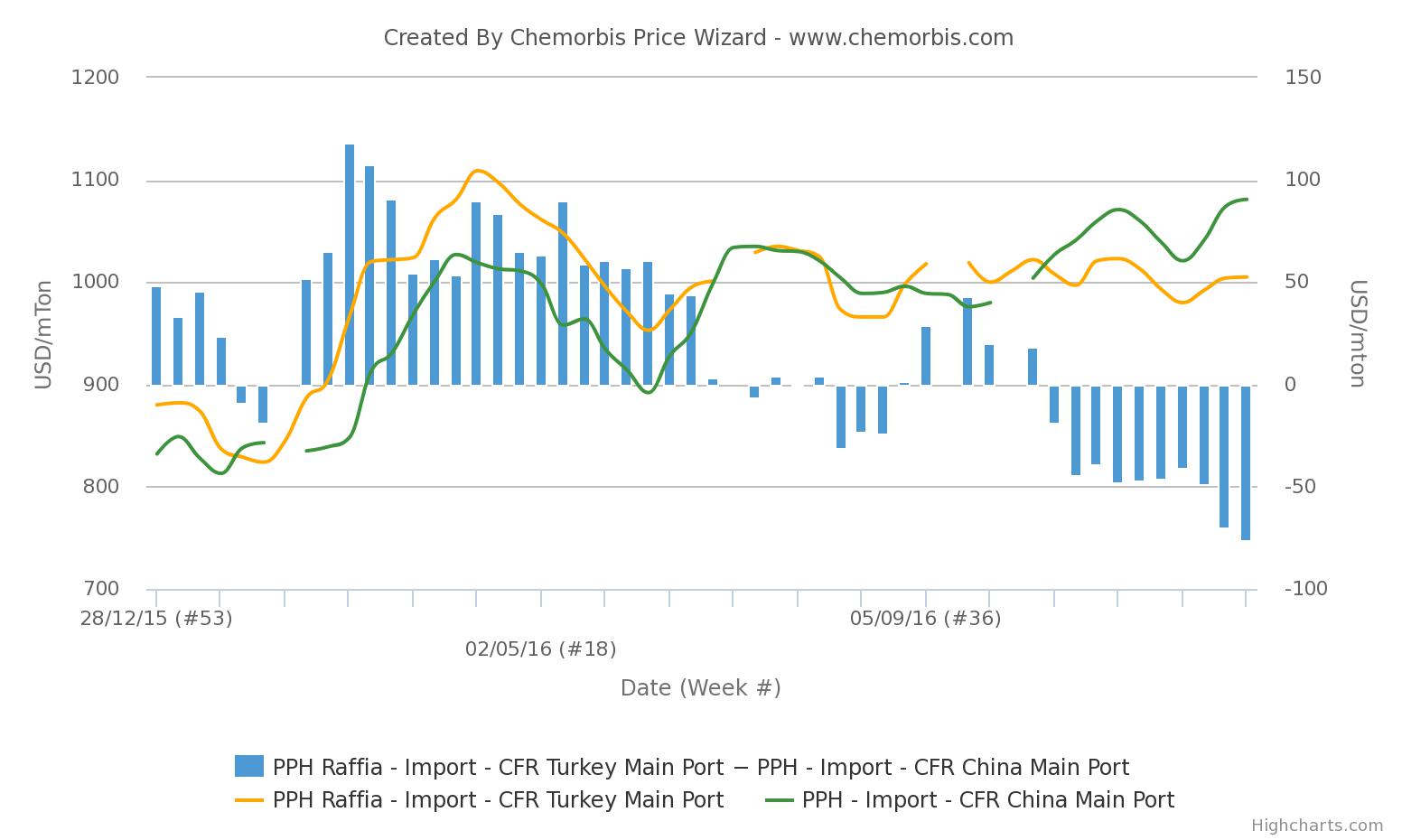 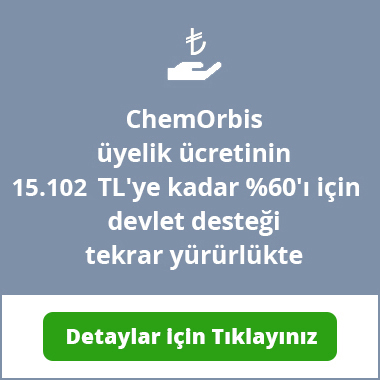